Since the middle of September, we have been witnessing a totally unprecedented situation in the world of maritime transport which is leading us to a current shortage of equipment (20 Dv / 40 Dv - HC / 40 Reefer) which is generating such a scarcity that freight rates are soaring to levels never before reached without resolving for the moment this imbalance between supply and demand. 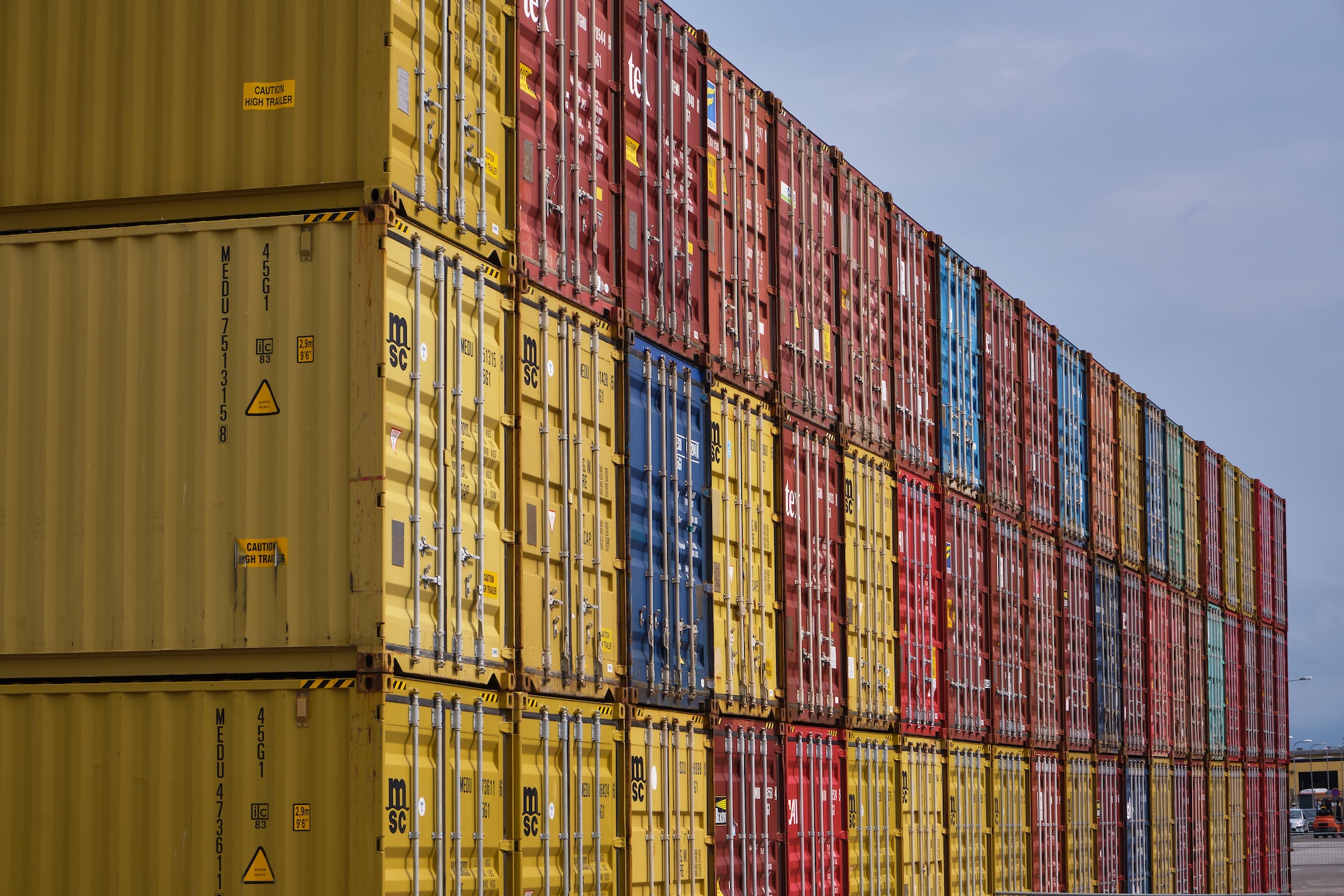 The initial triggering event is the COVID 19 pandemic, which has caused the confinement of many populations around the world and drastically reduced global economic activity from March to June for Europe, Africa and the USA and from January to April for Asia.

This drastic drop in economic activity led shipowners, in a policy of anticipating the worst-case scenario, to gradually dispose of the part of their fleet that was chartered (leased and therefore not owned); this operation represented a drop in capacity of nearly 40% of the world fleet.

Meanwhile, the containers that had been shipped at the beginning and during the confinements remained on the quay for a very long time before being recovered by the importers. As handling personnel at ports were also affected by the containment, port operations were reduced, also resulting in a slowdown in operations. As a result, the means of evacuation were also reduced and adapted to this drastic slowdown situation.

China, having been the first to exit the containment, was able to very quickly resume a whole section of world production that had been slowed down elsewhere in the world and supply the other countries gradually exiting the containment from May onwards.

In a context of resumption of consumption, release from containment and resumption of production in China, the concentration of global production in Asia quickly created a bottleneck that was reinforced by the seasonal explosion of U.S. consumption in anticipation of the holiday season (Halloween / Thanksgiving / Christmas and New Year's Day) and the change in consumption habits related to containment (more DIY / outdoor / decoration and improvement of the living environment / home.

This strong imbalance between supply and demand has pushed freight rates to a level of nearly 5900 Usd /Teu on the China / West Coast USA trade where containers then leave for delivery in the American Midwest and park for a very long time in inland depots.

This has created the shortage that we have seen starting in China and that is now spreading to Europe because freight rates are very attractive from China to the USA, containers in Europe leave very quickly (even empty) from Europe to China so that they can load quickly on the USA.

The other markets, especially the Asia / Africa trade, have had to bring themselves up to the level of profitability of the Asia / USA trade in order to be able to attract equipment to their market: hence the explosion of freight rates on all the other trades which do not "discourage" the volumes booked and do not solve the shortage either.

This situation can also be seen from Europe now because of the equipment shortage that has won us over.

In this context, ATC Africa Trading Company is putting all its weight behind working in the best interests of its clients, while at the same time fighting on a daily basis to maximise the availability of equipment and space on board vessels.

Since the middle of September, we have been witnessing a totally unprecedented situation in the world of maritime transport which is leading us to a current shortage of equipment (20 Dv / 40 Dv - HC / 40 Reefer) which is generating such a scarcity that freight rates are soaring to levels never before reached without resolving for the moment this imbalance between supply and demand.